This project is a campaign about the current social and political problems in Poland. The campaign would be targeted throughout Europe, with the aim to raise general widespread awareness and would ask supporters to sign petitions connected with the issues. In this way, it is hoped to generate solidarity and momentum, which may lead to possible action. As Poland is an EU country, pressure from citizens across the continent could spark political action from the European Union, which could influence policies administered by its current government. 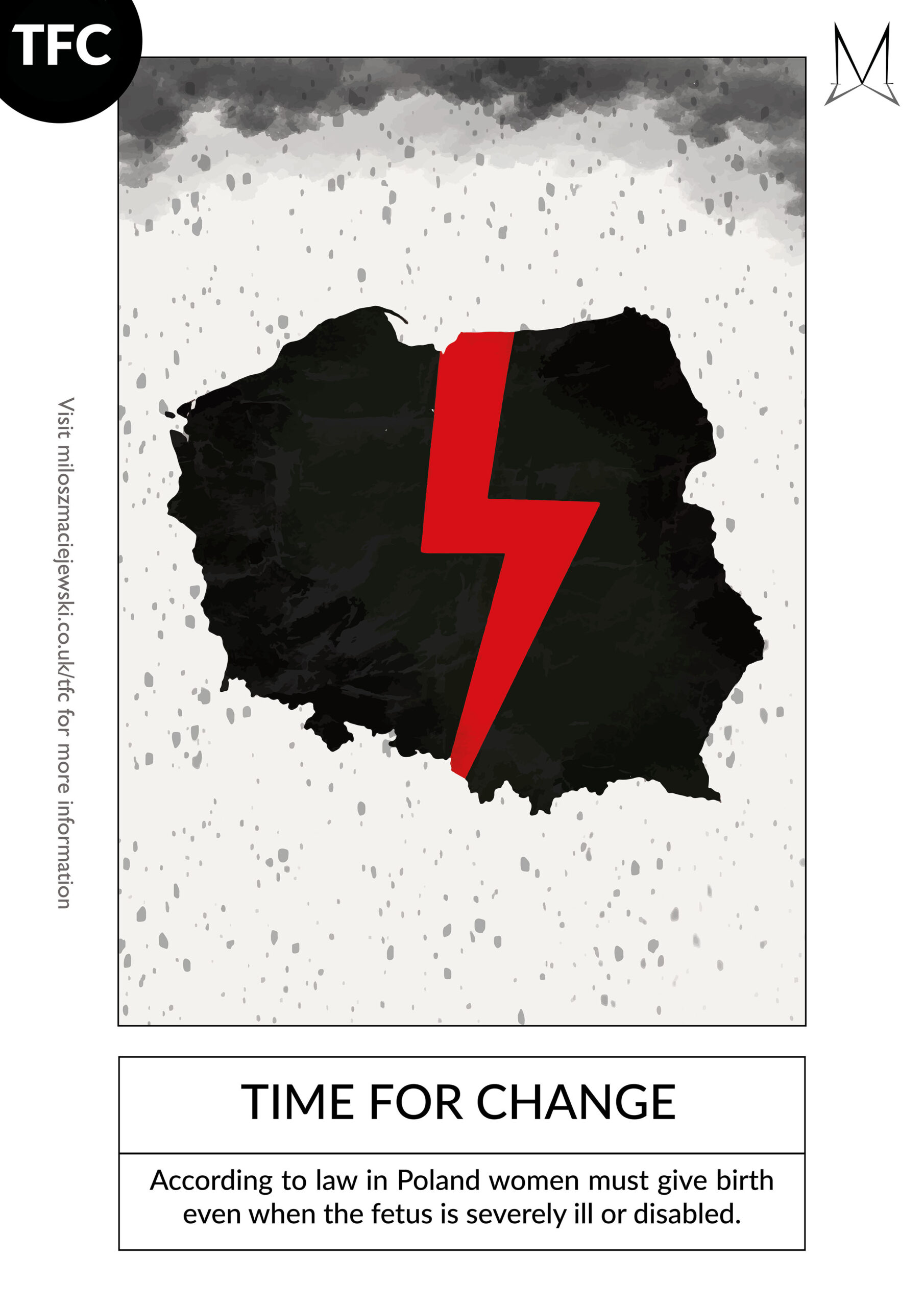 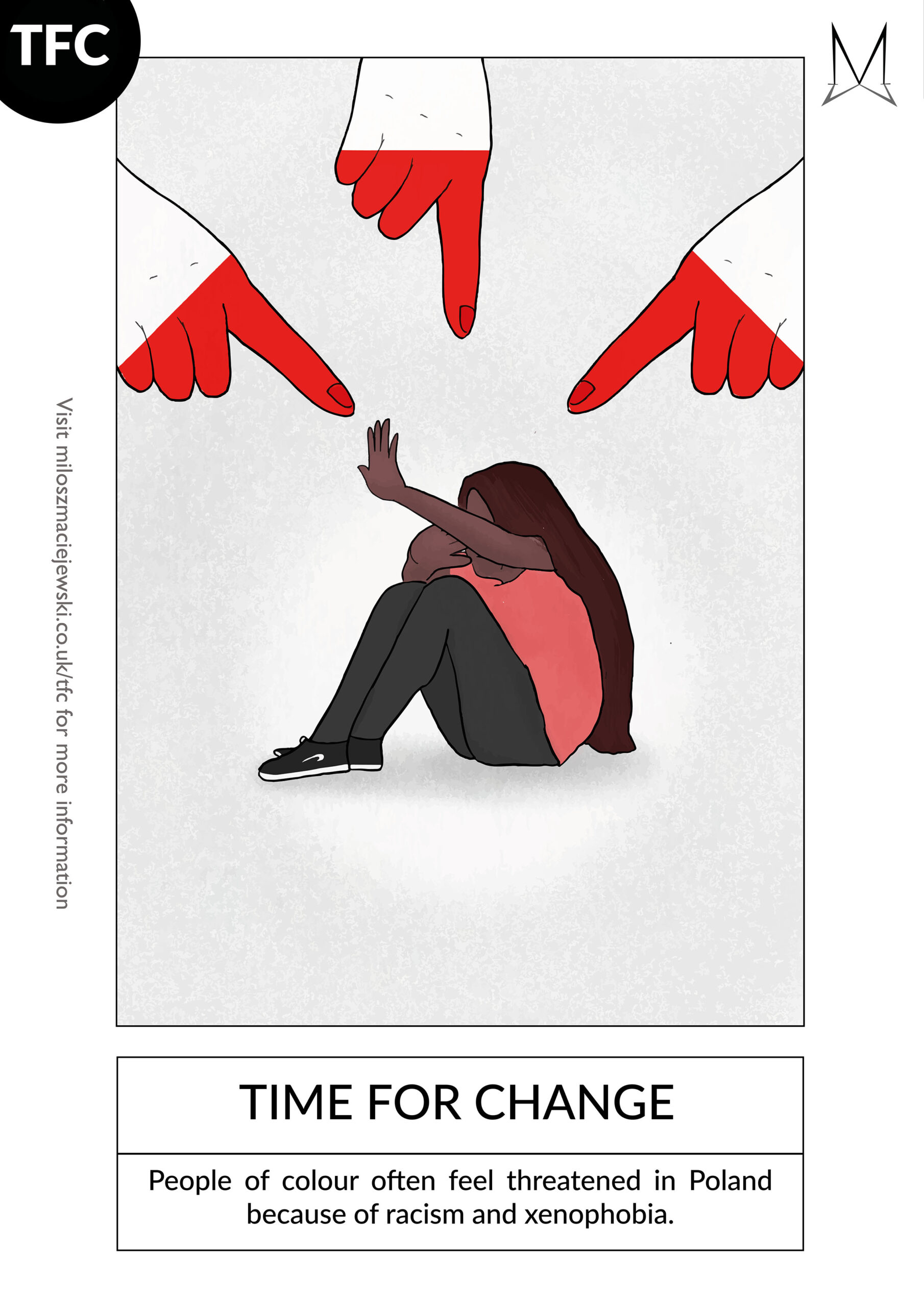 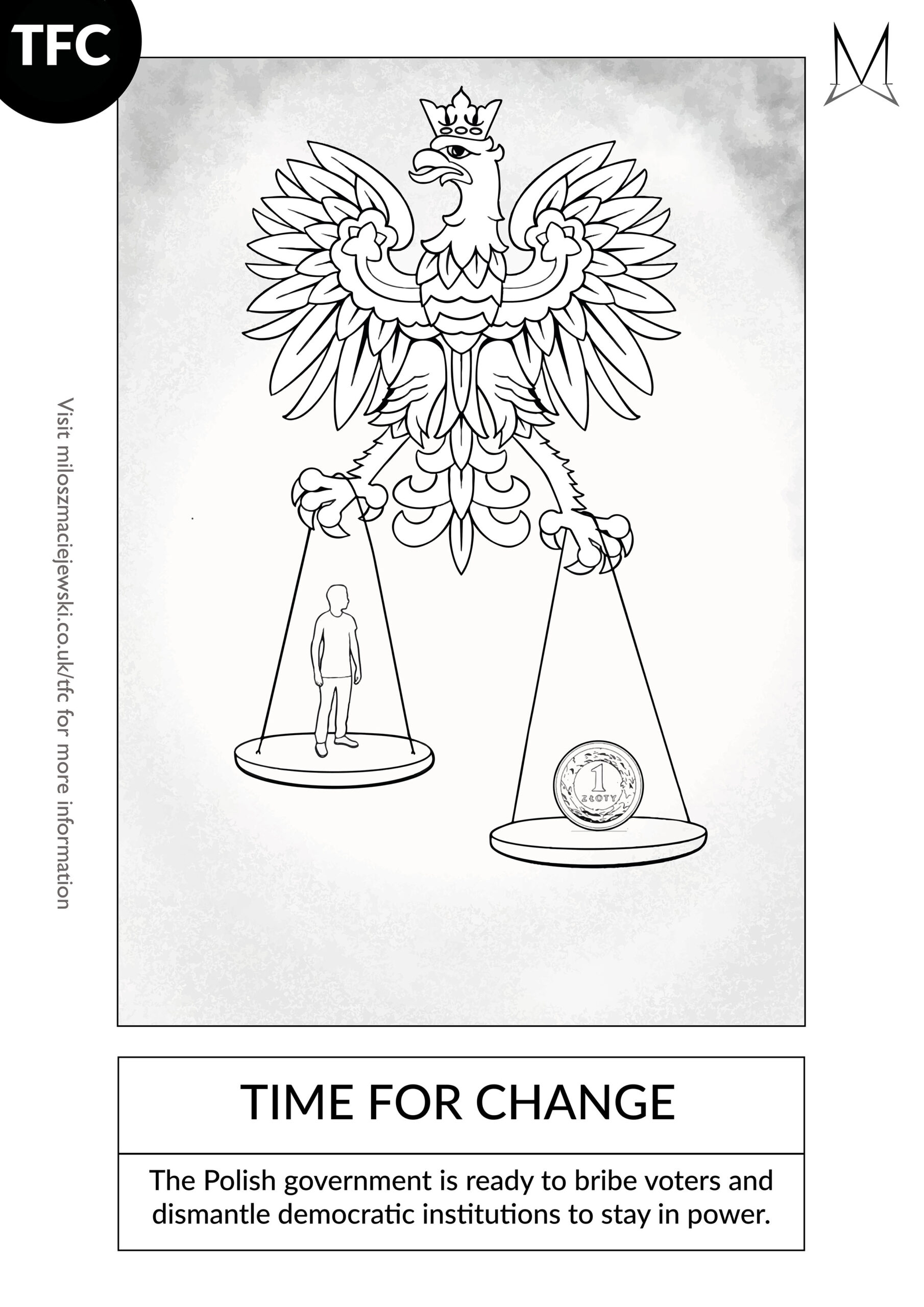 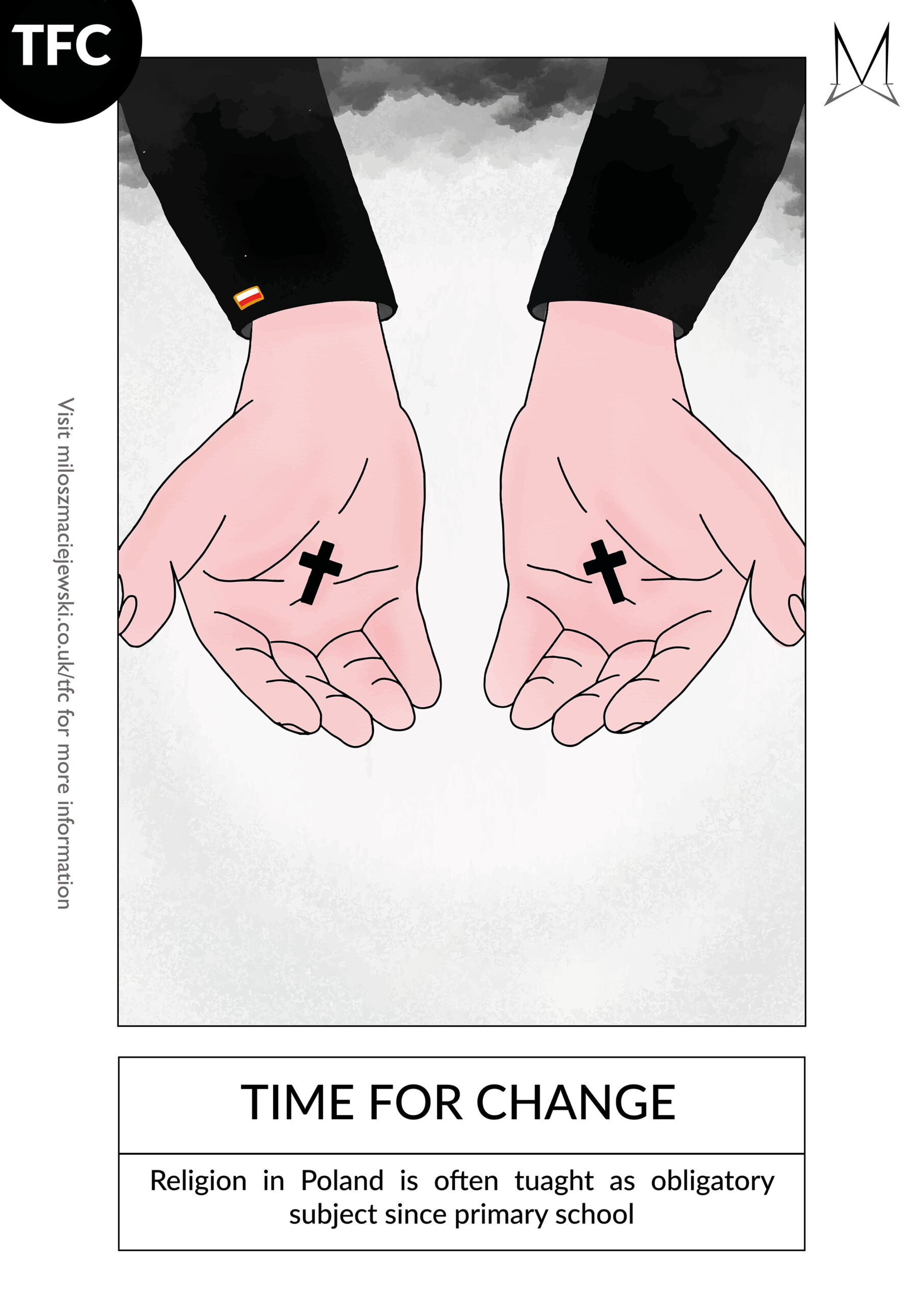 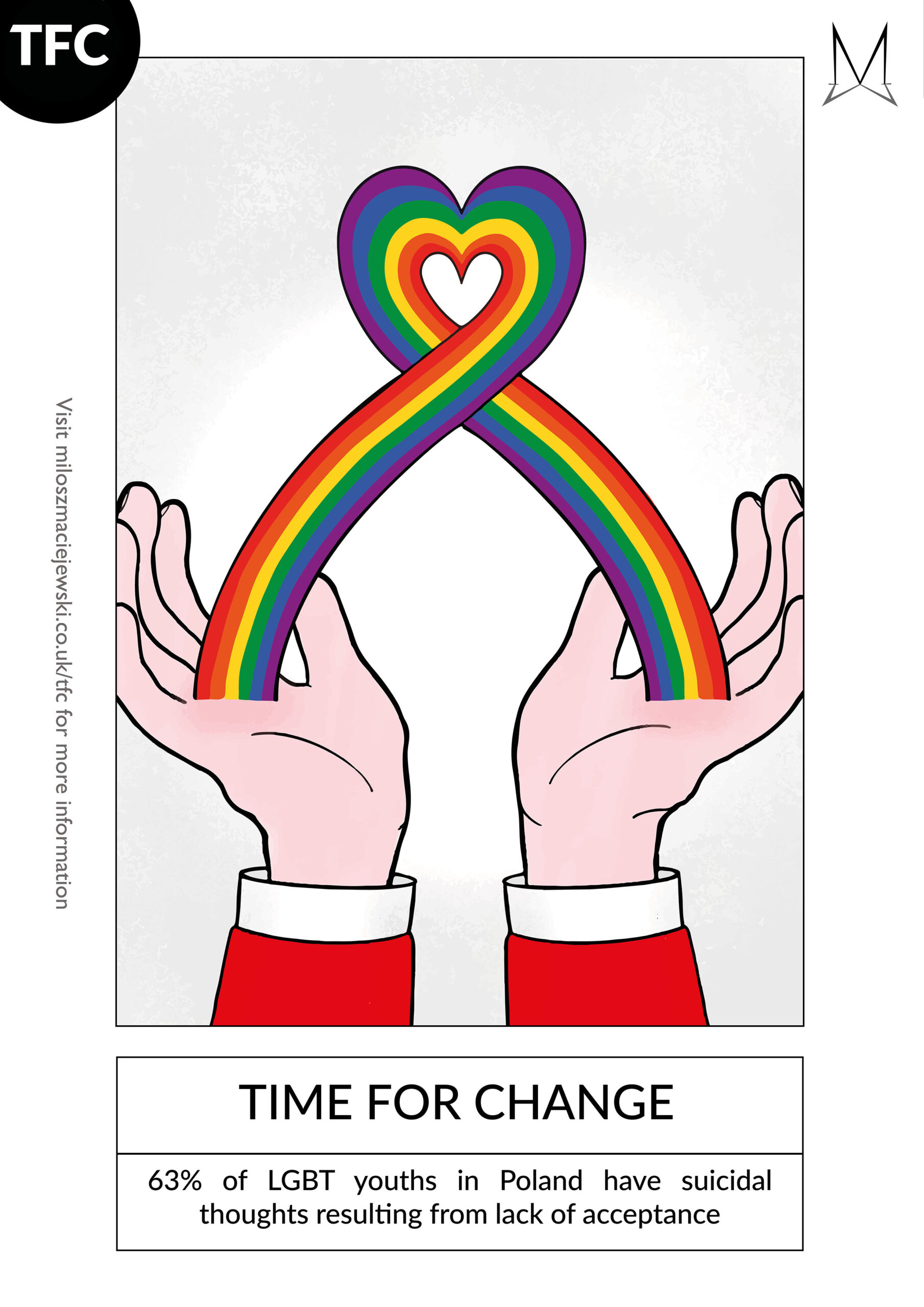 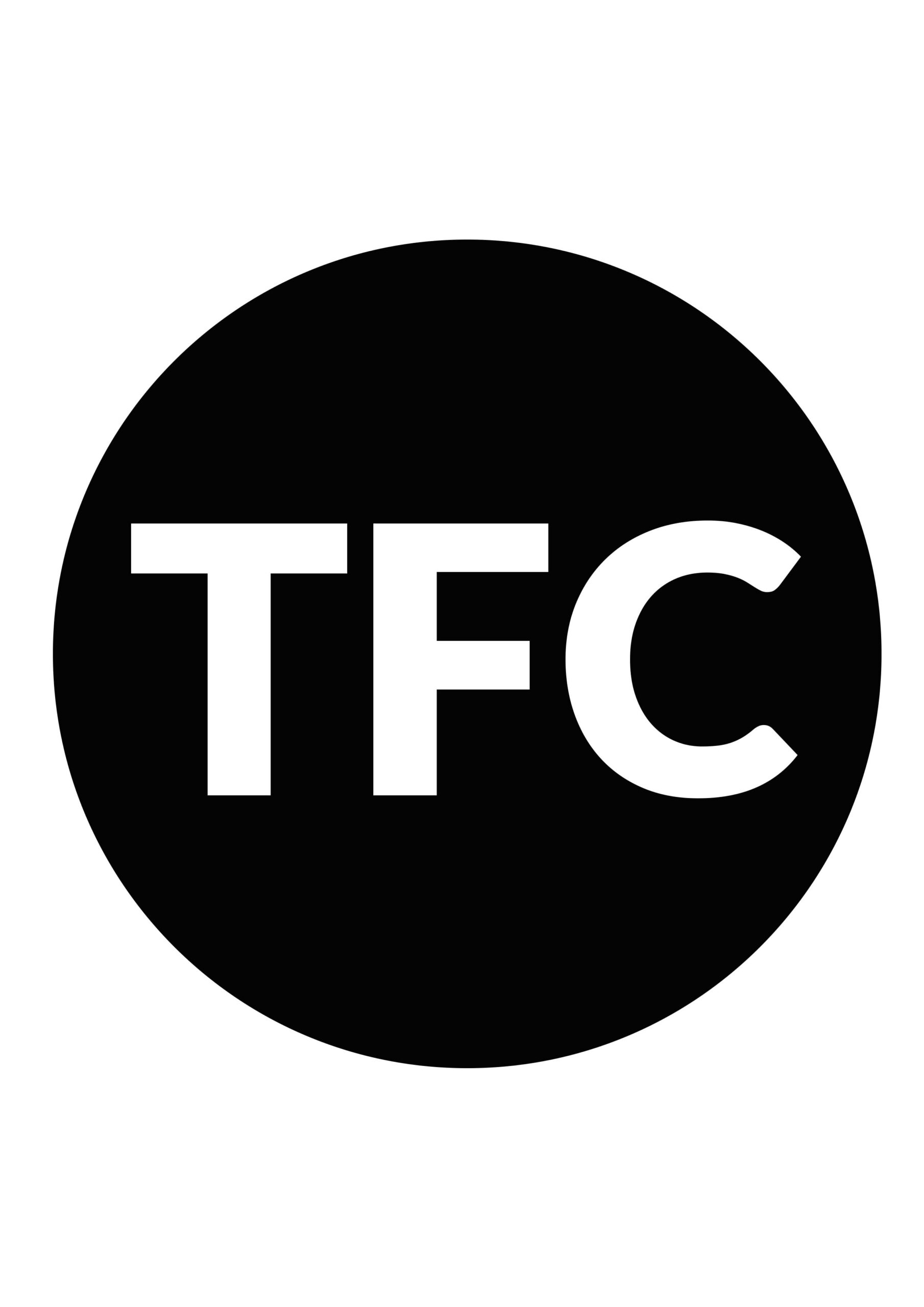